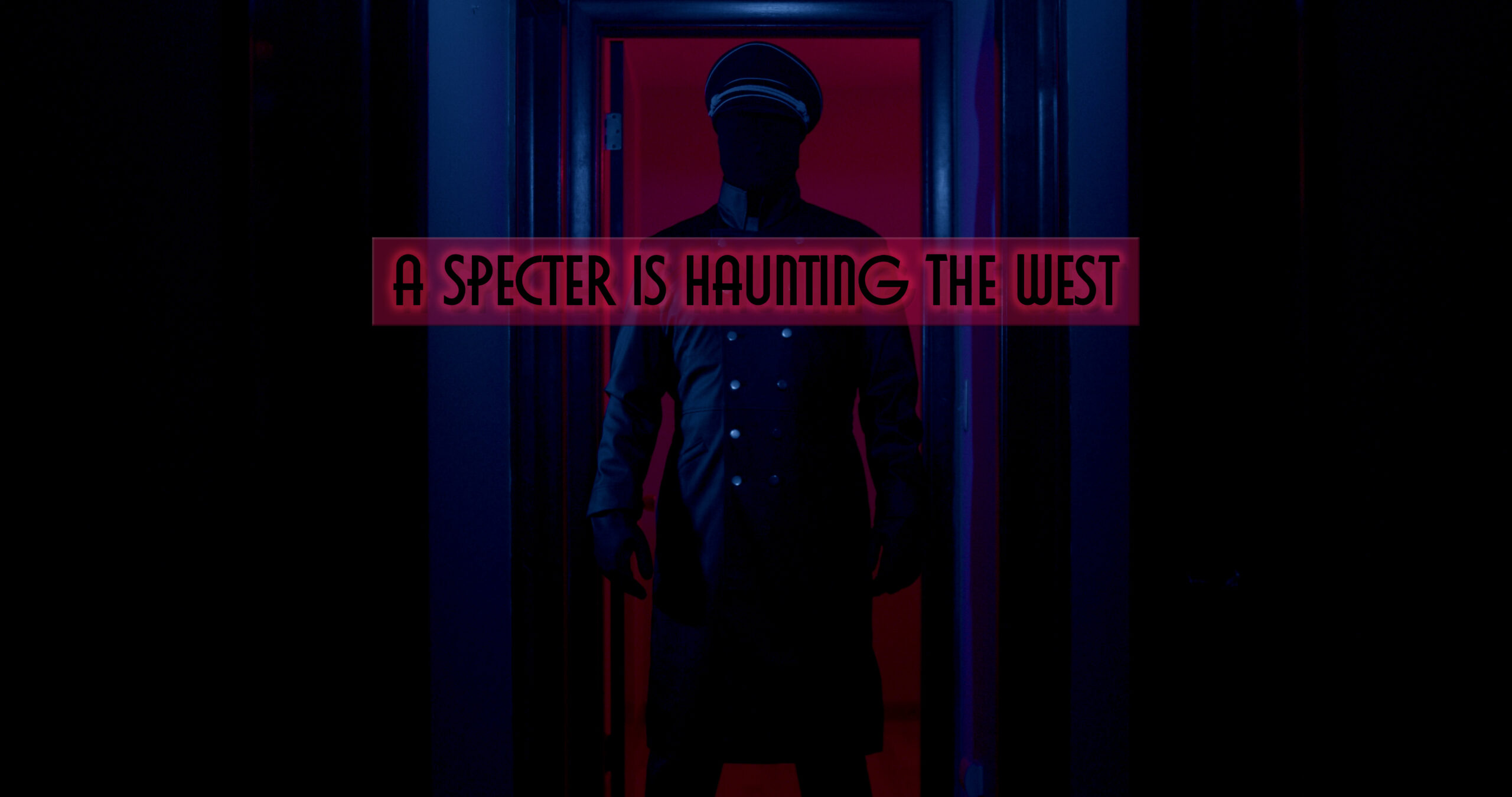 Great News: We’ve reached our $25,000 crowdfunding goal, so we are officially entering the pre-production phase on the Black Specter film as of today!  A hearty thanks to all who have contributed and to those who helped us spread the word!

A couple of things to note:

We will be continuing the crowdfunding campaign up through the marketing and distribution phase of the film. Producing a professional quality film on a $25,000 micro-budget was always going to be a labor of love and will require the leveraging of every favor, resource, and network that we have.  For frame of reference, the film “Evil Dead” was considered low budget with a production budget of $375,000 in 1981 dollars which is about $1.2 million in 2022 dollars.  So, if you were considering helping to crowdfund the film, please still do that (more info on how to contribute at the bottom of this page).

Here is our general timeline:

We hope to premiere the film by Halloween 2023!

We’ll give periodic updates on our progress!

Black Specter is an idea that I, Jeff Winston, the founder of the White Art Collective, have been developing since 2016.  It’s the story of a young woman’s red-pill process told through the lens of a haunted house/psychological thriller using symbolism and imagery from WWII, The Black Plague and other culturally and historically significant events.  We made the teaser trailer just to give you an idea of the general aesthetic and ambience, and also to introduce you to some of the characters and elements in the story.

Our goal is to raise $25,000 through a crowdfunding campaign to make a feature length version of the film.

Some people might ask “why try to make a feature length film, it’s really expensive and a lot of work?”  It’s true that making a feature length film is incredibly laborious and costs a lot of money, but film is the most powerful and immersive artistic medium out there.  For too long, we’ve let other people tell our stories for us, and now they’ve turned us into the bad guys in our own society.  The only way to reclaim our culture and our destiny is to tell our own stories, from our own perspective.  Otherwise, we’re just being conquered.  The White Art Collective has been building a network of artists for the past 5 years, and it’s time to leverage what we’ve built and take things to the next level.

We went back and forth quite a bit on what kind of movie would be the best first feature length WAC film.  We considered a radically wholesome fairy-tale, among a number of other ideas and genres.  But ultimately, we decided that in order to be successful, we need to make a film that can’t be ignored right out of the gate.  Something controversial, that flies in the face of many of the well-established Hollywood narratives and tropes.  A tastefully and artfully crafted film that can rise above the constant noise and chatter of our current moment, without being ham-fisted propaganda.  A dark and gritty film that taps directly into the zeitgeist and the collective unconconscious.  Black Specter is that film.  This film will not be ignored.  And there is a huge market out there for films made from a different perspective.  In order to become self-sustaining and successful into the future, we need to tap into that.  There will be some unique challenges on this production, such as finding the right actress to play the main protagonist, but we’re ready to take that challenge.  The time has come.

So, what do you get out of it besides getting to see a film like you’ve never seen before?  From $5 up to $1,000, you can receive access to watch the film as well as other exclusive WAC content, a special thanks in the film, signed posters, shirts, up to a producer credit on the film and even an invite to the official premiere.  For detailed information on the fundraising tiers, please visit wacmedia.store/black-specter.  Your contribution will also be helping us launch our new production company WAC Media, so that we can bring you movies, shows, music and other fine art into the future.

Existing WAC Patron Members will receive the fundraising tier at the monthly or yearly level that they’ve previously given as a benefit of being early supporters.

If and when we reach the $25,000 goal, we will enter into the pre-production phase of the film.  We will leave the campaign open throughout production and into the marketing and distribution phase.

If we haven’t reached our goal (or close to it) by the end of this year, we will re-assess whether to continue with the campaign.  In the unfortunate case that we do have to discontinue the campaign, we will fully refund all contributors.

We’ll be keeping everybody updated via social media on the status of the campaign. You can find all of our social media links here: https://bio.link/whiteartcollective

Please see the fundraising tiers and methods for contributing below:

If there is some other way you would prefer to contribute, please email us at [email protected] and we’ll do our best to accommodate you. Your support is greatly appreciated! 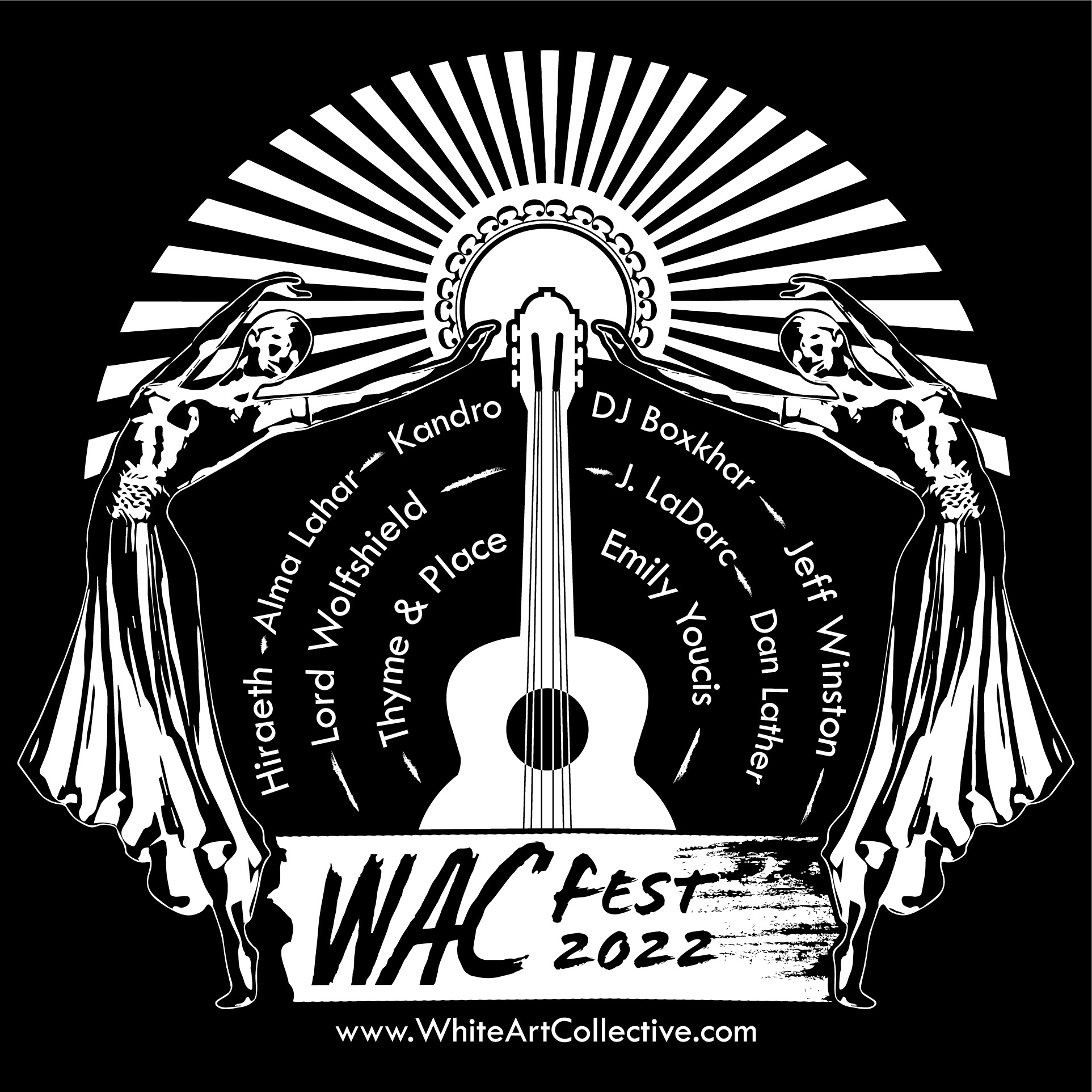 You need to be logged in to view this content. Please Log In. Not a Member? Join Us
Categories: Members Only, Music, Music Videos
Powered by Ultimate Auction